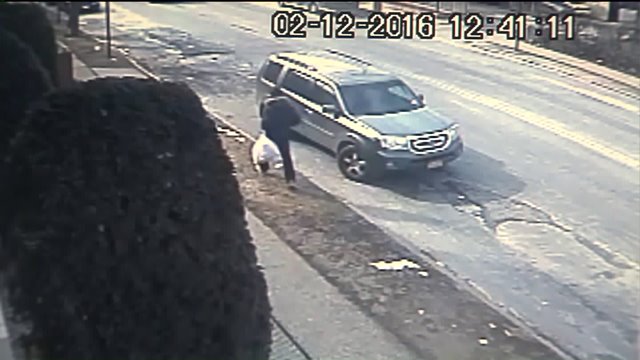 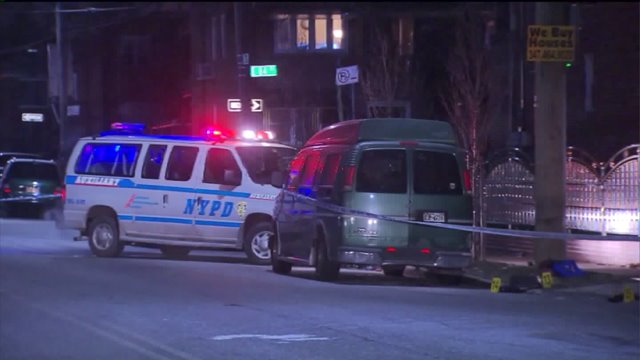 CANARSIE, Brooklyn — A robbery victim, who decided to take the law into his own hands by mowing down an armed teen thief, severing his right arm, is now in handcuffs himself, police said.

Police arrested the robbery victim, Philip Pierre, 39, of East Flatbush, Brooklyn, and charged him with attempted murder. The alleged teen thief, Zachary Sam, 17, also of Canarsie, Brooklyn, was charged with robbery and criminal possession of a weapon in the Craigslist robbery gone wrong. Both were charged on Friday.

Police sources say the teenager connected with Pierre on Craigslist on Friday. Pierre was selling a pair of Air Jordan sneakers.

They met about 1 p.m. near Avenue M and East 84th Street in Canarsie, where Sam got into Pierre's Honda Pilot SUV and pulled out a gun, a police source said. The teen allegedly stole the Jordan Retro 8 sneakers and walked away.

Sam managed to make it only about 100 yards with the shoes when the driver made a U-turn, stepped on the gas and struck Sam. The teenager was pinned against the fence and his right arm was severed "completely," a police source told PIX11.

"He technically did disarm him," a police source said.

Missing his arm, Sam tried to jump on an MTA bus, where he demanded a MetroCard. Just then, Pierre yanked the teenager off the bus and told the driver he'd robbed him. Then Sam escaped his clutches again and ran home, where he collapsed outside, a police source said.

An ambulance took Sam— and his severed arm — to a Brookdale Hospital.  The teen was listed as critical but stable condition. Doctors surgically reattached his arm Friday night, but are not yet sure if the operation was successful, a police source said.

Pierre was arraigned Saturday on attempted murder charges. He is being held on $100,000 bond.

Pierre's relatives said his actions were done in self-defense.

"He was just there to help support his family," Pierre's cousin said. "What would you do if someone pulled a gun on you?"