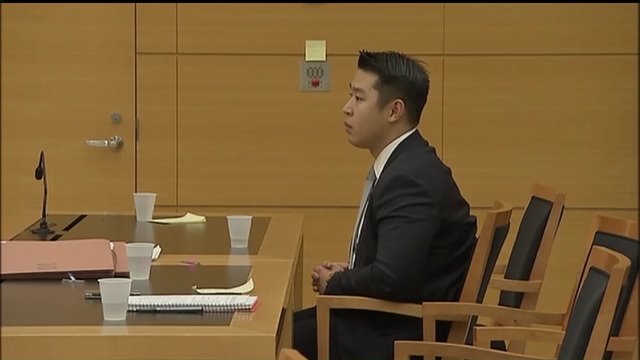 NEW YORK – Jurors continued deliberations Wednesday in the Brooklyn manslaughter trial of NYPD rookie cop Peter Liang, charged with the shooting death of an unarmed man in a dark stairwell of the Pink Houses in Brooklyn.

Judge Danny Chun worked through the lunch hour to get the jurors evidence they requested as well as key testimony from Liang, his partner Shawn Landau and Melissa Butler-Gurley’s girlfriend.

The testimony was read back in court just a day after one of the  prosecutors called Liang a “killer” and said the shooting was no “accident.”.

The defense wants the case dismissed.

Thursday, the jury is scheduled to resume deliberations.