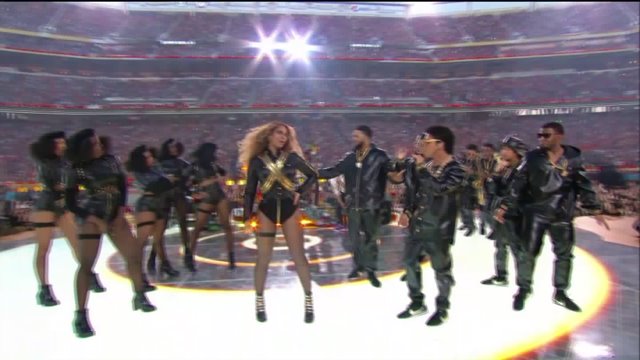 Beyonce can certainly do no wrong in the eyes of her fans and pulled off a spectacular performance at Super Bowl 50.

But former New York Mayor Rudy Giuliani and a few others beg to differ, describing the video and performance as “anti-cop.”

Billboard Magazine’s Alex Gale stopped by PIX11 with his take on the controversy.