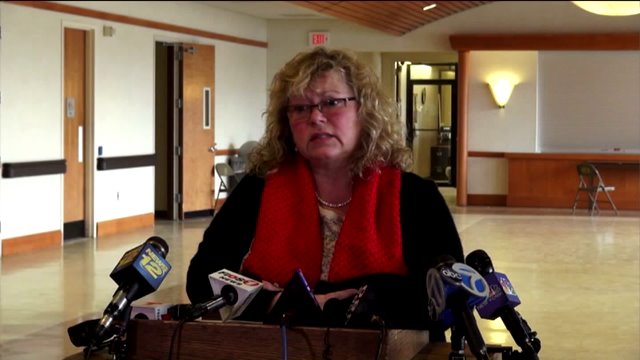 POMONA, N.Y. — Rockland County health officials say a woman traveling back from South America became symptomatic of the Zika virus just a couple days after arriving home. Her doctor contacted the county health department, which had her tested by a state lab and diagnosed her with the illness, the first known case in Rockland County.

County health officials would not release the infected woman’s name or what country she had traveled to, in order to protect her privacy. They say she is not hospitalized or contagious, and should recover within a week. She is not pregnant, but is of child-bearing age.

Pregnant women infected with Zika can give birth to babies with serious health problems, in particular microcephaly, which causes babies to be born with abnormally small heads.

Symptoms of the Zika virus include fever, rash, headache, joint and muscle aches. Mosquitoes transmit the virus. But the species that’s been spreading it throughout South America and the Caribbean is not native to the New York area.

“But we also have in this part of New York state, in the Hudson Valley, including in Rockland, the cousin of the mosquito called the Aedes albopictus, it’s the tiger mosquito,” said Dr. Patricia Ruppert, the Rockland County commissioner of health.

“It does bite in the daytime. It is here in our county. It has been known in the lab to be able to transmit this virus, but has not been shown to transmit to humans at this time,” she said.

The Asian tiger mosquito does not thrive until late June or early July, but it’s close breeding proximity to people does have Rockland County environmental officials concerned.

Another concern of officials is sexual transmission of the virus. There has been a confirmed case of that happening in Dallas, Texas, prompting officials here to recommend using a condom. The CDC is advising pregnant women to avoid infected countries and to use mosquito spray.

Rockland County officials are also asking the public to report standing water, such as a neighbor with an unkempt pool, because that could provide a breeding ground for mosquitoes once warmer weather arrives.

In the meantime, officials say all pregnant women returning from infected countries and anybody exhibiting symptoms will be tested by a state lab. Officials say Zika’s arrival in Rockland was never a question of if, but when.