$45,000 settlement reached in portion of NYC ‘shop and frisk’ case 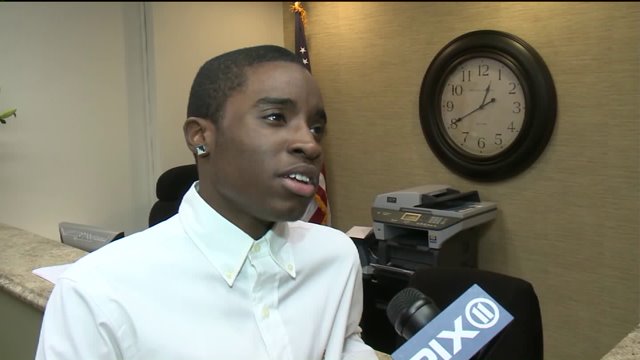 NEW YORK – New York City has settled for $45,000 its portion of a lawsuit brought by a man who says he was racially profiled at a Manhattan store and wrongly arrested.

“The settlement was in the best interest of the city,” a spokesperson for the city law department told PIX11 News.

The settlement was spurred by a so-called “shop and frisk” encounter between Trayon Christian and suspicious officers near Barneys in Manhattan.

It was on April 27, 2013, that Christian was falsely arrested by the NYPD after he cleanly purchased a $348 Ferregamo belt at the high-end store. Then 19, Christian was handcuffed by NYPD detectives yards from the store after it was believed he’d used a fraudulent credit card to buy the luxury belt.

In a federal lawsuit against Barneys and the city of New York, Christian's attorney, Michael Palillo, stated the NYPD and Barneys were working in concert. Additionally, it alleged the NYPD had detectives inside the store when the purchase was made.

Barneys denied collaborating with the NYPD, but amid the investigation, PIX11 News revealed legal complaints in which Barneys had tipped off the NYPD.

In August 2014, the state announced a $525 million fine against Barneys after investigators found the store had profiled black and Latino shoppers.

PIX11 News reached out to Christian’s attorney for comment but has not yet heard back.