Send some neighborhood tips and complaints directly to NYPD 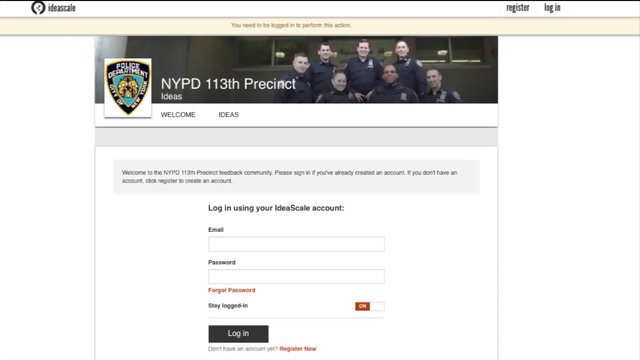 Abandoned cars, noise complaints, garbage and crime are problems in the city.

At 6 precincts, NYPD is testing a program based on software from IdeaScale. Since the late Fall in the 113th Precinct in Southeast Queens, the site for neighborhoods in and around St. Albans has registered nearly 200 users and processed about 50 cases.

Sergeant Widy Geritano says it's similar to a social media site. Members from the community can sign up and anonymously write about issues they observe. Officers use their handheld devices to access the site.

Joe Moretti, who writes a blog called "Clean Up Jamaica Queens Now," has used the site and he says he appreciates the feedback from officers. It often includes a picture as the case is processed.