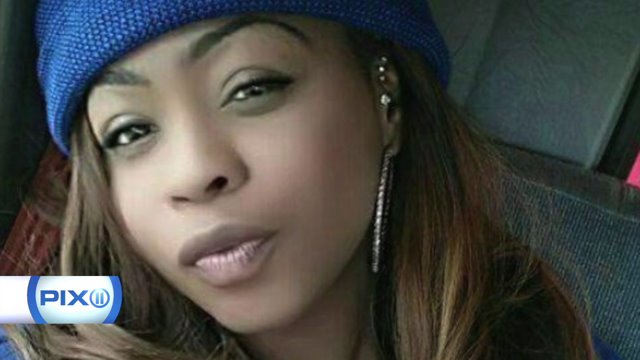 NEW YORK – A GoFundMe page for a woman named Cinnamon Nicole, who says she spent everything on Powerball tickets, is going viral in the aftermath of the record-breaking jackpot – but it may be too good to be true.

This Powerball reimbursement fund showed up on GoFundMe after the record jackpot went to people in Los Angeles, Florida and Tennessee. (GoFundMe)

The Memphis mom says she blew all her money in an unsuccessful attempt to win the $1.6 billion, according to the GoFundMe page description.

Please help me and my family as we have exausted all of our funds. We spent all of our money on lottery tickets (expecting to win the 1.5 billion) and are now in dire need of cash. With your small donation of at least $1.00, a like  and one share, I’m certain that we will be able to pick ourselves up from the trenches of this lost and spend another fortune trying to hit it big again! PLEASE, won’t you help a family in need. DONATE NOW.

In exchange for a donation, like and share, Nicole promised to make people her #MCM (Man Crush Monday) or #WCW (Woman Crush Wednesday).

Not everyone was in a giving mood after reading about Nicole's Powerball losses.  Vibe spotted this comment by Kenyatta Gibson:

“Guuuuuuuuuuurl…….I ‘SWEATERGAAAAAWD’ if I see one person give you one rusty copper penny I will spend ten times what you spent on lottery tickets on PLANE tickets to fly to their humble abode so spoiled in riches that they can afford to make it rain on Sweet Brown like ratchet humans such as you who choose to spend their cash on Remy, Flaming Hot Cheetos, VOSS Water and Powerball, and commence to kicking every single one of their asses!!!”

The (ingenious?) crowdsourcing effort managed to pull in hundreds of dollars before GoFundMe shut it down.

"The campaign in question was removed for a violation of GoFundMe's Terms & Conditions," GoFundMe Media Director Kelsea Little told PIX11 in a statement.

Fake or not, her post succeeded in putting a smile on the faces of so many other Powerball losers.