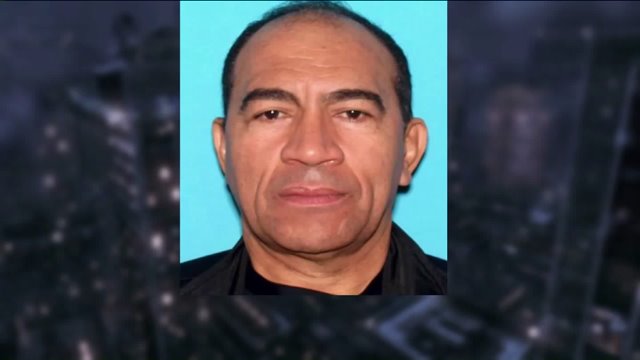 Pedro Rodriguez, 58, was working at School Number 11 in Passaic when he allegedly abused a 10-year-old female student, according Passaic County Prosecutor Camelia M. Valdes.  Rodriguez is accused of fondling the girl while two of her classmates watched.

After an investigation by the County Prosecutor's Special Victims Unit, Rodriguez was charged with second degree sexual assault and three counts of endangering the welfare of a child.

Rodriguez could serve up to ten years in New Jersey State Prison.  His bail was set at $100,000.