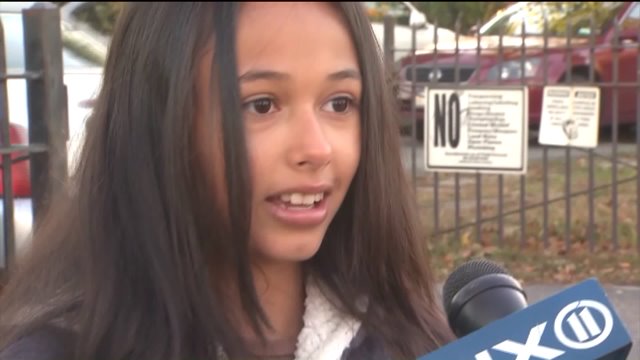 A friend of Dejah Joyner says she couldn`t believe the young girl died when a bullet flew into her home, but says she`ll always rememeber Joyner as a "party girl." 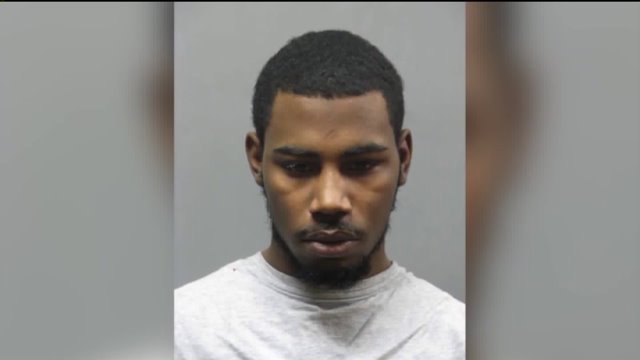 HEMPSTEAD, N.Y. — A 20-year-old man has been charged in the fatal shooting of a 12-year-old girl in Hempstead.

Keller was charged with murder, criminal use of a firearm and criminal possession of a weapon.

Joyner was eating dinner in her home Oct. 16, 2015 when a stray bullet pierced the wall, striking her in the head.

She later succumbed to her injuries.

Neighbors told PIX11 in October that the block where Joyner lived had seen multiple shootings in 2015.

Keller will be arraigned Monday at First District Court in Hempstead.