Only 8 percent of Americans will keep their New Year’s resolutions: study 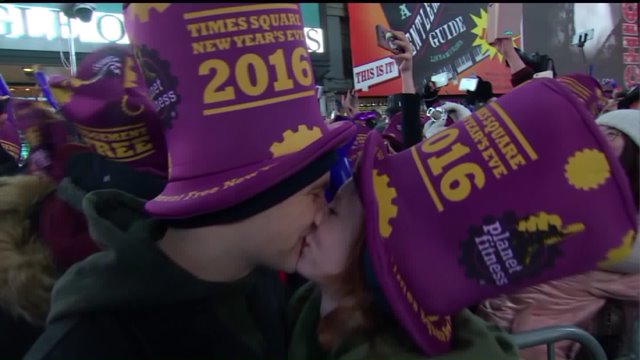 Any wish for the new year?

As we kick off 2016, that means many people will be making their New Year's resolutions.

"I am going to be a healthier, better me," Harlem resident Juley-Ann Osborne said.

A new study from the University of Scranton Journal of Clinical Psychology showed 45 percent of Americans always make New Year's resolutions. But only 8 percent keep them.

"Hope is easier than commitment," Emma Hobday said as she ate pizza with friends in Times Square on New Year's Day.

While many of the people we talked to had resolution goals, some were very open about why they don't keep them. Emily Toma told PIX11 she "usually forgot about it."

Tiffany Snead hoped to follow through. She said, "I think my New Year's resolution is to be probably be debt free and have my life in order."

The University of Scranton Study found that losing weight was the number one resolution.