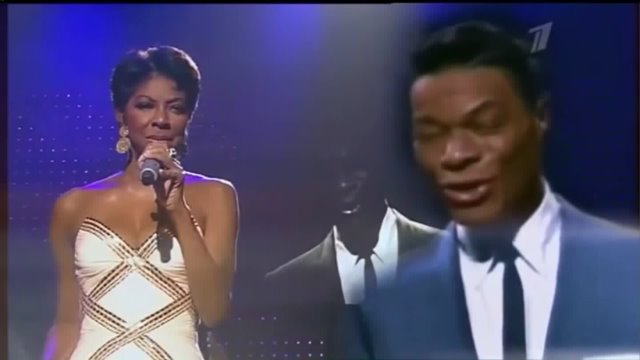 NEW YORK CITY – The Grammy award winner and daughter of Nat King Cole had a career that spanned decades.

One of her last performances was at the Iridium Club in New York last June when Cole joined singer Aziza Miller on stage at the club at 51st & Broadway.

"It was an unexpected treat when she started singing," says Scott Barbarino, a club promoter.

He recalled handling the arrangements to bring Coles' friend Miller to New York City.  The impromptu duet delighted audience members who had no idea what they were going to experience that summer night.

Cole had a busy, successful career that was derailed during periods of her life lost to medical and drug issues.  But no matter her stumbles, the world will remember for the gift she left – her music.

On the first day of 2016, tributes poured in on social media, many from her fans - but most kind words from her celebrity friends such as Tony Bennett, Arsenio Hall and many others.