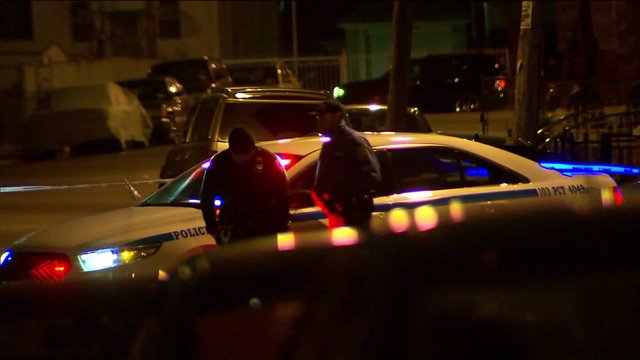 JAMAICA, Queens — A 16-year-old was shot in the head and killed less than 30 minutes before the clock struck midnight on New Year's Eve, police said.

The victim was identified as Jihad Jackson, of Rosedale, N.Y., according to the NYPD.

Responding to the report of a person shot, officers found Jackson's body about 11:30 p.m. Thursday at 109 Avenue and Merrick Boulevard, NYPD said.

He was unconscious and unresponsive. The teen was pronounced dead at the scene, police said.

No arrests have been made and investigation is ongoing.