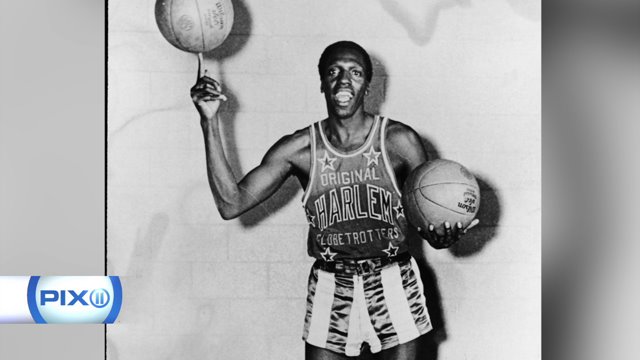 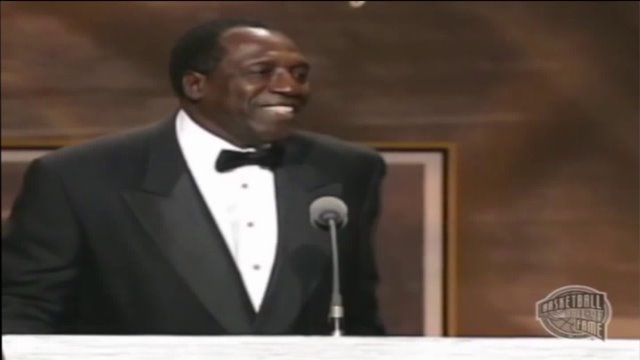 SCOTTSDALE, Ariz. — Former Harlem Globetrotter and prolific entertainer of the masses Meadowlark Lemon has died at the age of 83.

His death was confirmed by his wife, Dr. Cynthia Lemon, to the New York Times.

Globetrotters spokesman Brett Meister told the Associate Press Lemon's wife and daughter confirmed to the team that he died Sunday in Scottsdale, Ariz. Meister did not know the cause of death.

The "Clown Prince" was known for his incredible tricks, on-court charisma and comedic antics, and his sensational ability to entertain audiences as part of the touring Harlem Globetrotters basketball team for nearly 25 years, starting in 1955, years after serving in the Army.

During his tenure with the Trotters, the team surged to widespread popularity in the '60s and '70s, playing for world leaders, huge arenas and TV viewers.

His time with the Globetrotters reportedly ended after an ugly contract dispute in 1978. Lemon continued playing until he was in his 70s.

He became an ordained Christian minister, creating his own self-named evangelistic organization in 1994.

Lemon was inducted in the Naismith Basketball Hall of Fame in 2003.

He is survived by his 10 children.