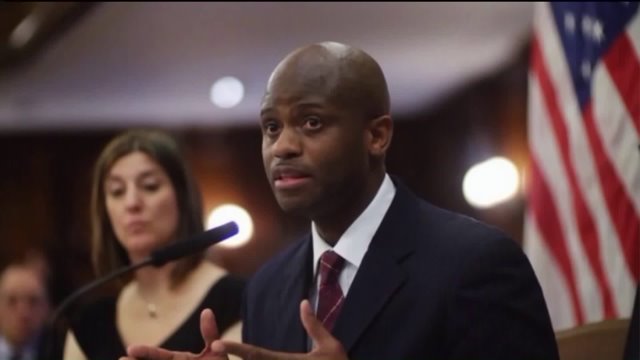 While no long commissioner, Taylor will move to City Hall to work "in an advisory role to support the so-called re-organization effort," according to a press release.

"Tackling homelessness is an urgent priority – and that's why we have invested additional resources and launched innovative new initiatives to place homeless individuals and families into permanent housing, and to prevent homelessness in the first place."

However, according to statistics obtained in an investigation of the city's efforts, PIX11 found that the number of those in the shelter system had jumped from 53,000 to nearly 60,000.  More than 23,000 of them are children.

That number doesn't include the roughly 3,000 who live in the streets, parks and promenades of the city.

Despite those alarming statistics, Taylor told PIX11 News in November, "I would definitely give us an 'A' for effort."

Now, the city is promising that "changes in structure will begin almost immediately" with the final recommendations slated for completion in early 2016.