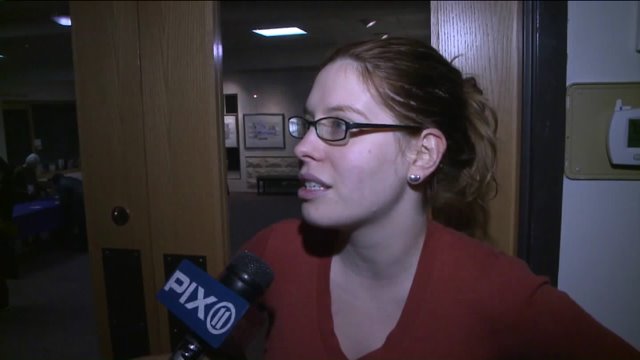 WASHINGTON TOWNSHIP, N.J. — Hundreds of Muslims, Christians and Jews gathered at an interfaith service to rally against prejudice views Sunday evening at a temple in New Jersey.

The special service was held inside Temple Beth Or in Washington Township. It comes after recent anti-Muslim behavior in the country.

"This is one step — one small step towards a big task," Mohammed Moutaz Charaf of the Islamic Center in Midland Park said.

Congregations came together under one roof to prove that no matter which faith people followed, they were united. They wanted to show a solid front to let others know they will not let fear divide them.

"Even though we don't all agree with everybody we're finding what we can agree on and celebrating that," Tom Willingham of the United Church of Christ said.

Religious leaders said this won't be the last interfaith rally. Congregations said their doors will remain open to strengthen their wall.