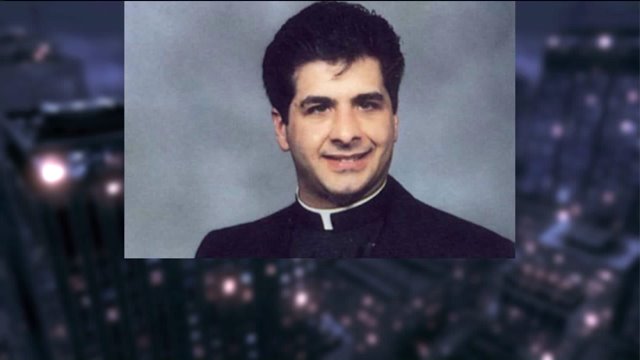 THROGGS NECK, The Bronx— Bronx Reverend Peter Miqueli has stepped down as pastor after being sued for $1 million, for allegedly stealing church donations to spend on his home, drugs and a male prostitute.

During Saturday evening mass at St. Francis de Chantal church a letter was read announcing his resignation to all the parishioners.

"I have made the decision to step aside from my position as Pastor of this parish while this unfortunate and regrettable situation is investigated," Miqueli wrote in the letter.

According to the lawsuit obtained by News 12, Miqueli stole donations from St. Frances de Chantal’s Church since he started working there in 2012.

In the letter Miqueli stated that he is not guilty, but he thinks it is in the best interest of the church that he steps down so he is not a distraction during the holiday season.

"I look forward to my ultimate vindication, and being able to resume my priestly ministry," Miqueli wrote in the letter.

Parishioners of the church teamed up to force Miqueli to step down but he hopes to resume his duties once the investigation is over.