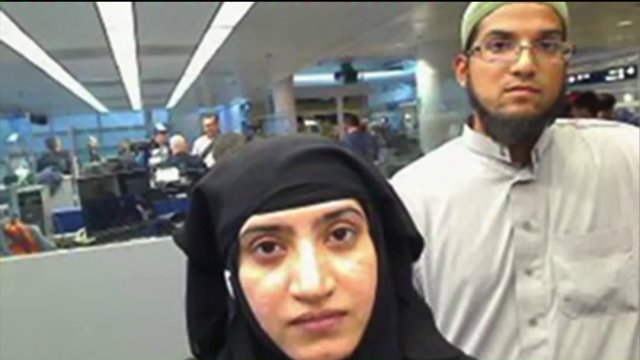 BROOKLYN -- One would be hard pressed to find a man whose primary assignment is to get a terrorist to talk.

Dr. Naftali-Garcia Berrill is one of the few who has experienced walking through a door, knowing there is an alleged terrorist waiting on the other side.

"Well really it's no different than seeing any other patient or any other person in a forensic case. I mean as long as the individual is calm and relaxed and prepared to talk, there is really nothing different about it," said Dr. Berrill, inside of his downtown Brooklyn office.

A renowned forensic psychologist who has interviewed hundreds of murderers, Dr. Berill also has the unique experience of engaging in candid conversations with men that, ultimately, were convicted of conspiring to or have committed terrorism, including Wadih El Hage, the one time secretary for Osama Bin Laden.

"From a psychological or psychiatrical point of view, my job is not to interrogate but it's sort of to investigate and assess and find out what makes someone tick."

Dr. Berrill has exchanged dialogue with nearly a dozen men who are now federally incarcerated. All of them convicted in federal courts in the U.S. Southern and Eastern as well Eastern District Districts.

Dr. Berill says that tapping into their anger is not a daunting task due in large part to social media. A person, who 10 years ago may have been an outsider, can now be manipulated by simply using their fingertips and becoming part of a group.

"Otherwise these people might be isolated," Dr. Berill said. "They might be living in their own private hells, their own private sense of loneliness and despair and isolation, well those days are over. All you have to is tap into the Internet, know where you need to go and you have people out there, just saying, you're a fabulous person, you're a devotee, you're the real thing. You are doing what needs to be done."

However, once convicted, Dr. Berill adds that their world reverts back to one of isolation in the he form of a federal prison cell, in the nation they once hope to incite terror.

"It's unfortunate from their perspective that they are incarcerated or in the hands of the United States and now, essentially have to face the music at it were or be held accountable for their actions and activities."