2015 deadly mass shootings in the U.S. and abroad 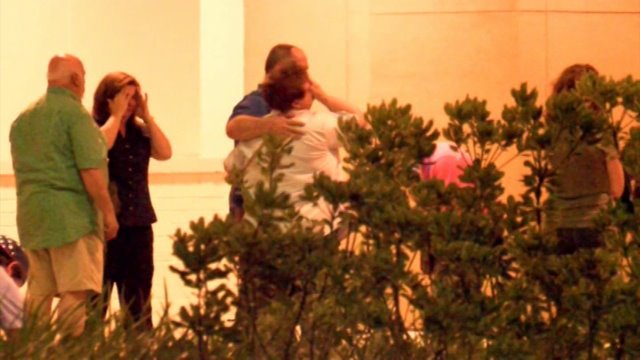 On Oct. 1 this year, when eight students and an assistant professor were fatally shot by a disturbed student at Umpqua Community College in Oregon, the Washington Post noted 274 days had passed in the year, up until that point — and already — there had been 294 mass shootings in the United States.

According to a Reddit community tracking mass shootings in the United States, the killings Wednesday constitute the 352nd mass shooting in 2015.

He then turned himself in.

The Colorado shooting came exactly two weeks after synchronized terror attacks in Paris stunned the global community, leaving 130 dead at a concert hall, a soccer stadium, and two Parisian cafes.
At least eight terrorists were believed to have executed the carefully-planned assaults, plotting their attacks from Brussels, Belgium.

Throughout the year, there were multiple mass shootings that left innocents dead in the United States — from Charleston, South Carolina to Chattanooga, Tennessee — where five U.S. military men were fatally shot at recruiting centers.