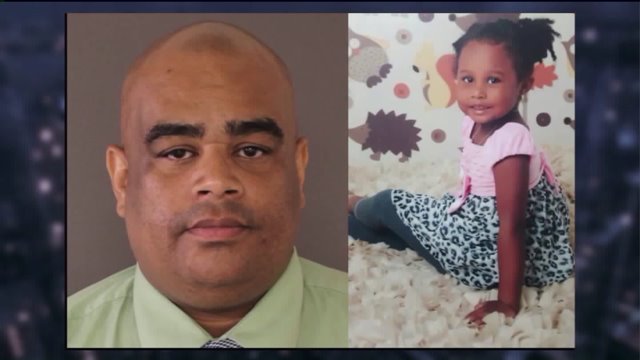 BEDFORD PARK, The Bronx — Police have arrested a man they say stabbed his wife several times before grabbing his daughter and fleeing the state Tuesday afternoon.

New Jersey State Police tweeted that they found Diomedes Valenzuela, 47,  and Rebecca Valenzuela on the Garden State Parkway in Clifton just after 5 p.m.

The victim, 31,  was taken to St. Barnabas Hospital. She was listed in critical condition but officials said she has greatly improved overnight and is expected to survive.

Drivers on the Garden State Parkway alerted police after seeing the car from alerts sent to their phone.

Rebecca is being returned to New York City where she will stay with family members.