Suspect in East River Park rape turns himself in 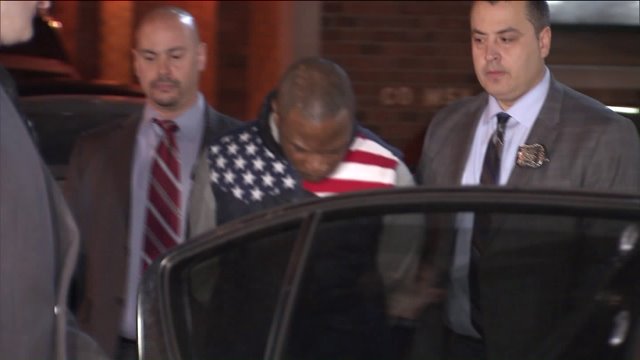 NEW YORK — A man accused of raping a jogger in a Lower East Side park surrendered himself to police Saturday.

Paul Nile, 28, was arrested and charged with rape. (DCPI)

Paul Niles, 28, turned himself in at a Queens police precinct, sources tell PIX11.

Niles was charged with rape, robbery and identity theft in connection with the rape of a 26-year-old woman in East River Park.

The victim was jogging in the park when Niles allegedly attacked and raped her.

Police say he then took her cellphone and credit card, which he used at a nearby deli.

Niles was also charged in a separate incident where police say he groped a woman in the area of Grand Street and FDR Drive.