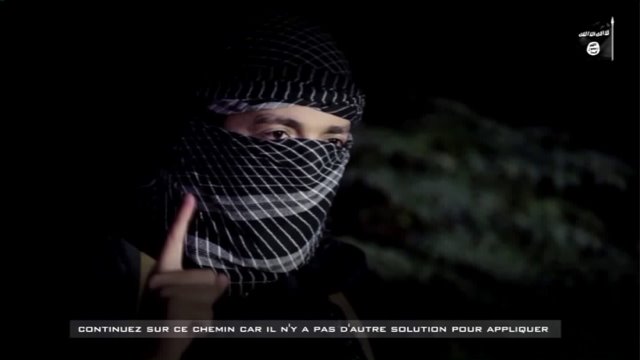 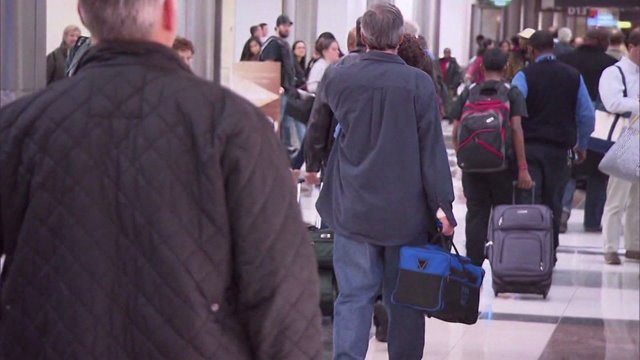 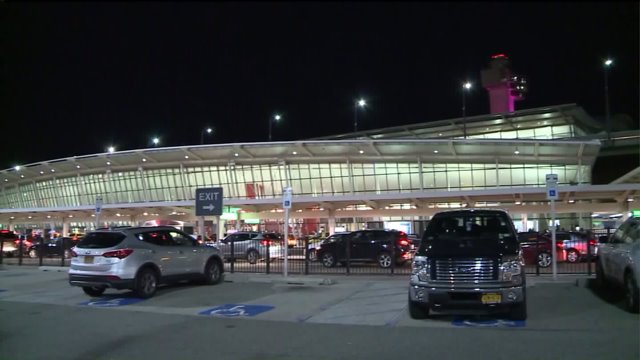 " Current information suggests that ISIL (aka Da’esh), al-Qa’ida, Boko Haram, and other terrorist groups continue to plan terrorist attacks in multiple regions," a statement from the department read. "These attacks may employ a wide variety of tactics, using conventional and non-conventional weapons and targeting both official and private interests."

"Authorities believe the likelihood of terror attacks will continue as members of ISIL/Da’esh return from Syria and Iraq.  Additionally, there is a continuing threat from unaffiliated persons planning attacks inspired by major terrorist organizations but conducted on an individual basis.  Extremists have targeted large sporting events, theatres, open markets, and aviation services.  In the past year, there have been multiple attacks in France, Nigeria, Denmark, Turkey, and Mali.  ISIL/Da’esh has claimed responsibility for the bombing of a Russian airliner in Egypt."

The department says all U.S. citizens should remain vigilant when in public places or using transportation.

"We understand it is the goal of terrorists to intimidate and disrupt our democratic society," Mayor Bill de Blasio said. "We will not submit. It's crucial that people go about their normal business recognizing the NYPD is providing extraordinary protection for the people of this city."

To stay informed, people should watch local media and other information sources when making travel plans. Anyone with concerns about their safety should call local police.

People are urged to have a heightened awareness while traveling for the holidays.