This tiny device has a big mission: stop sex assault 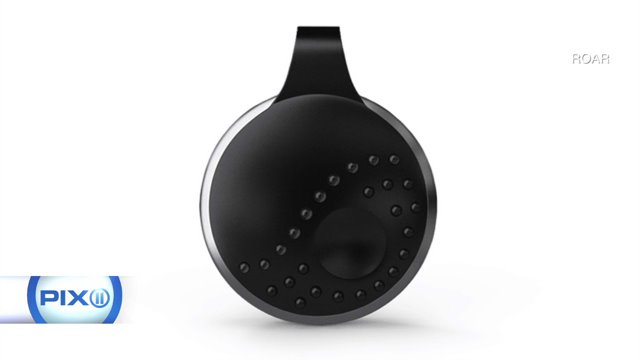 Statistics show that a sexual assault occurs every 107 seconds in the United States, and it’s not unusual to carry some form of protection but there's a new device aiming to make it easier to thwart off attacks.

It's called Athena and essentially, it's a tiny wearable alarm.

Designed by a startup called "ROAR For Good," Athena weighs an ounce so it can be clipped onto a pocket or worn as a necklace.

When pressed for three seconds, it sets off an alarm and sends text messages to the wearer’s emergency contacts, alerting them to their location.

There’s also a silent feature which allows the alarm to be sent without the attacker knowing it has been activated.

The company worked with self-defense instructors and police officers to develop the product.

Athena’s Indiegogo campaign is currently at more than $239,000. Their initial goal of $40,000 was met within the first two days.