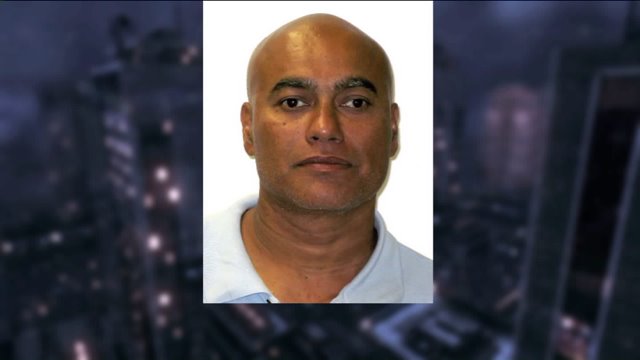 UPPER WEST SIDE, Manhattan -- A city building engineer was charged with deeming a West End Avenue building façade safe -- where a 2-year-old girl was fatally struck by falling bricks in May 2015.

Officials with the Department of Investigation say Maqsoon Faruqi, 55, of Jackson, N.J., falsely filing a façade inspection report of a West End Avenue apartment when he had actually never visited the building.

The 2-year-old girl, Greta Greene, died after being struck in the head by chunks of brick that fell from the eighth floor of a luxury nursing home -- The Esplanade -- as she sat with her grandmother on a bench outside.

The New York City Department of Buildings immediately hit the owners of The Esplanade with two complaints -- after the incident -- for failing “to maintain the property in a safe and code-compliant manner.”

The owners did file a façade inspection report, as required by law, with the Department of Buildings in 2011. At the time, Faruqi, who conducted the inspection, pronounced the conditions safe.

Faruqi filed his inspection report stating that he directly supervised the inspection and reviewed the proper documents to assess the façade’s structural integrity, writing, “All conditions identified in previous reports as requiring repairs have been corrected.”

The DOI later discovered that Faruqi never visited the site nor had he seen The Esplanade's maintenance records or inspection reports.

In March 2014, a piece of the Esplanade’s façade fell to the sidewalk in front of the building, but the Department of Buildings was not notified of the incident.

In October 2014, seven months before the death of Greene, a private consultant inspecting an adjacent building emailed DOB warning the agency of a “scary” crack on the Esplanade’s façade that he believed DOB should “get someone over pretty quick” to address.

Though his warning was acknowledged by a member of DOB’s Façades Unit, the agency took no action, failing to send an inspector or require any remedial safety work.

As the DOI widened its investigation, they found that approximately 1,000 buildings failed to file their façade inspection reports -- 101 of which were City-owned buildings.

In February 2015, 2,490 buildings were cited as "unsafe." By summer, less than half filed amended reports stating that the unsafe conditions were corrected.