Investigation on Paris attacks continues as authorities look for suspects 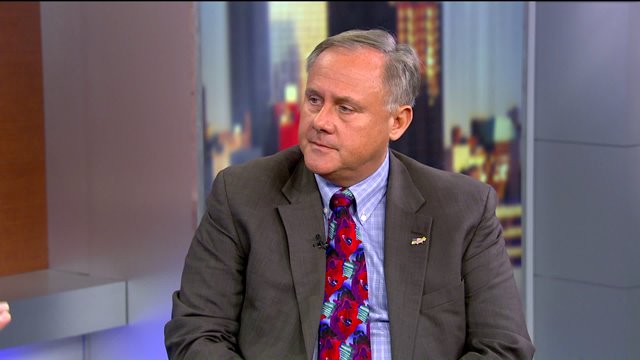 The series of terrorist attacks on Paris on Friday are still being investigated as several people were arrested and one main suspect Salah Abdeslam still on the loose.

Late yesterday, in retaliation to the attacks, France launched a series of airstrikes on Syria targeting a training camp and other ISIS used location. Former U.S. Navy Captain and Iraq war veteran John Cochrane discusses what's been going on since Friday.