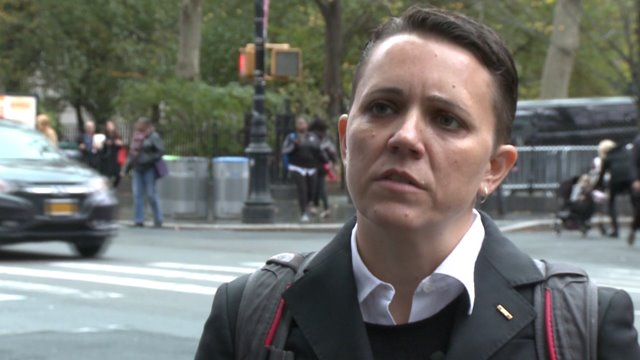 The Florida native served in the U.s. Army for more than 19 years. She’s led troops and missions during her three tours in Afghanistan and spent nine months deployed as the only female officer attached to an infantry battalion.

“The Army’s been very good to me. It’s an important part of who I am,” Rouse said.

A major issue the organization is tackling is homelessness among vets.

“[The city’s] done a great job of solving the problem for thousands of veterans. There still veterans that have not been picked up in the system,” Rouse said.