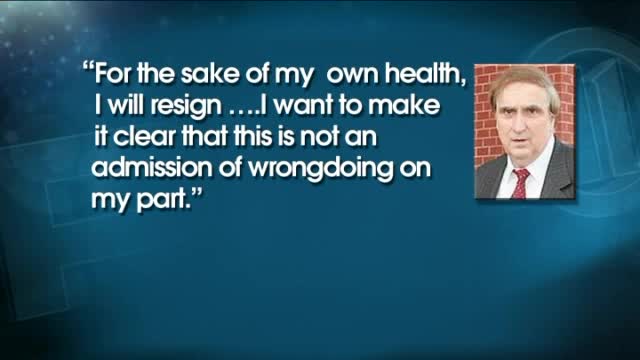 Marvin Scott reports in May 2013 on Vito Lopez`s resignation from the New York State Assembly over allegations he sexually harassed young women on his staff.

Lopez's lawyer, Gerald Lefcourt, says Lopez died Monday at Memorial Sloan-Kettering hospital. He was 74 and had been treated at Sloan-Kettering for cancer for several years.

Lopez resigned from the Assembly in 2013 over allegations of sexually harassing young women on his staff.

Lopez had been a member of the Assembly for 30 years and was the influential chairman of the Brooklyn Democratic Party organization.

Lopez denied the accusations but he resigned rather than face an expulsion proceeding.

Lefcourt said Lopez was a trained social worker who "never forgot his roots." He said Lopez fought for working people and seniors in his district.