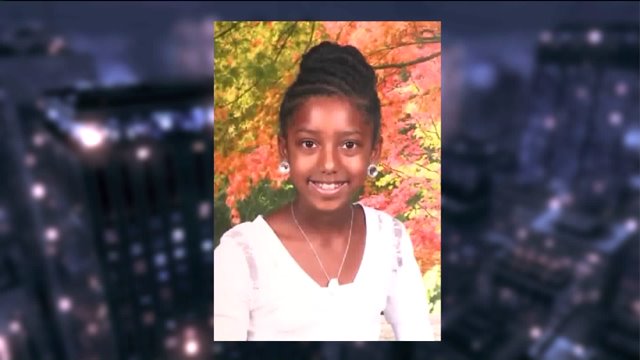 Amiyah Dunston, 9, succumbed to her injuries Sunday, Nov. 8, 2015, after she was attacked by a pitbull at a Long Island home. (Photo: Family)

ELMONT, N.Y. — A 9-year-old girl who died after she was attacked by a dog during a play date on Long Island was identified Monday, police in Nassau County said.

Amiyah Dunston, of Baldwin, was mauled in the backyard of a home on Holland Avenue in Elmont about 10:30 a.m. Sunday, police said.

Officers were called to the scene where they found the 9-year-old being attacked by a male pit bull, police said. When one of the officers opened the door to the backyard, the dog stopped attacking the girl and charged toward the officer, who pulled out their service weapons and fired several rounds, killing the animal, police said.

Dunston was rushed to a hospital in critical condition. She died about three hours later, police said.

Police said there does not appear to be any criminality associated with the fatal mauling. The dog’s owner — Carlyle Arnold, 29, of Elmont — was arrested for an unrelated charge of violating an order of protection, police said.