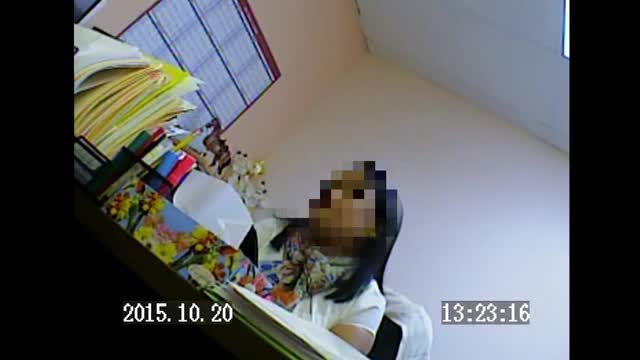 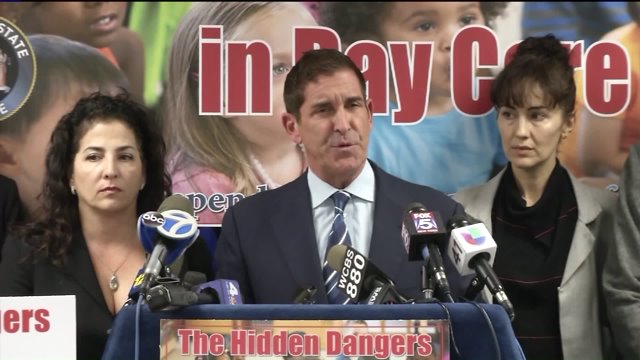 THE BRONX – How safe is your child's day care? It may get a little easier to find out.

A report released Thursday looked at nearly 2,300 group day care centers across the city for the past three years.

It's just the tip of the iceberg to a much larger problem: Kids are the ones that are in danger.

Hundreds of day care centers are repeat offenders and still open for business.

The senator showed video where day care officials repeatedly lied to undercover parents about having a good track record– when in truth they didn't.

What inspired the effort – the death of 3-month-old Karl Towndrow who died in July during his very first day at SoHo Child Care.

The cause of death is still unclear, but the center was unlicensed and no one at the day care had proper medical training to help save little Karl.

Everywhere else in the state, day cares are required to post their inspection reports, but New York City under Mayor Bloomberg, took itself out of that bill a few years ago.

The Health Department said it will review this latest proposal, adding that it had closed dozens of unlicensed centers in recent years and just started a new unit this year to specifically address those kinds of safety issues.