Dr. Steve talks about dementia and how it may have led to Robin Williams to commit suicide 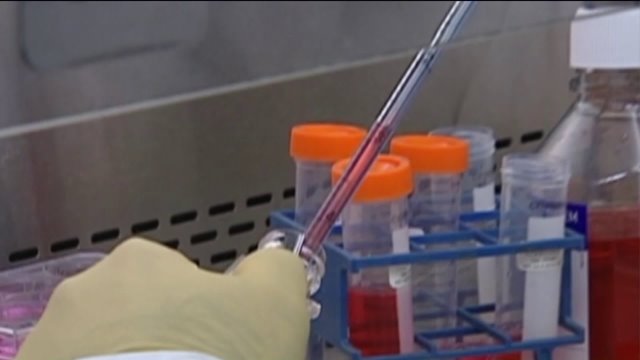 Robin Williams' wife has finally spoken out about her husband's tragic suicide – and why she believes his battle with dementia lead him there.

Williams first began showing symptoms of Lewy Body dementia back in November of 2013.

He took his life less than a year later.

Dr. Steve talks about dementia and battling a disease that takes over your body and mind.