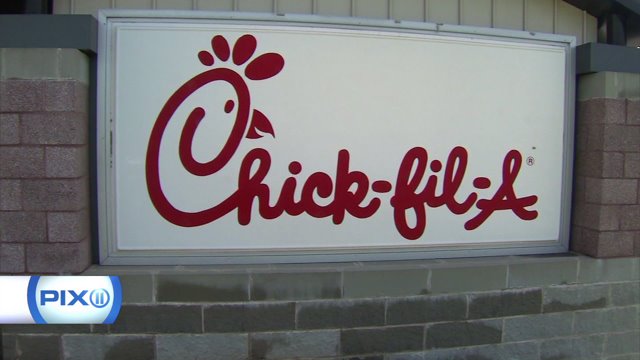 NEW YORK – Has Chick-fil-A changed its anti-gay stance? Not exactly.

The drama started after a Nashville-area Chick-fil-A recently donated to "Level Ground"-- a local LGBT film festival which says it  promotes a dialogue about faith, gender, and sexuality thru arts.

The festival also listed the eatery on its sponsors page -- which is technically accurate, but some say it's a little misleading because the corporate chain itself is not sponsoring the event.

There's now a change.org petition asking the company to clarify its stance  on gay rights issues.

Chick-fil-A President and CEO Dan T. Cathy has been an outspoken opponent of same-sex marriage.  Chick-fil-A corporate has distanced itself from the whole thing, saying they don’t have any effect on local sponsorships.

Amid concerns about protests in ahead of the first franchise coming to New York City, the company said in a statement, "Chick-fil-A believes that success in a community is tied directly to the caliber of the individual franchised Operator who runs the lock Chick-fil-A restaurant."

In this case, a company spokesman told Eater.com that "The operators make decisions on local sponsorships."