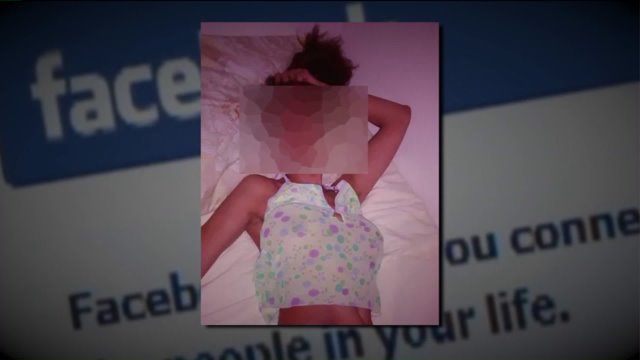 NEW YORK – We heard from a woman we’ll call “Sandra.” She had a big problem.  An ex-boyfriend posted some raunchy photos of her on his Facebook page.  And even though she has an order of protection against him, he won’t take them all down.

“I’m scared to go out,” Sandra told us. “I think that people are gonna notice me. I don’t sleep. I don’t eat and feel like he’s around me at all times.”

Sandra had no luck trying to reach someone at Facebook on the phone.  “They don’t pick up. It falls into, it goes into different categories over and over.  You don’t get to talk to no one or leave a phone number.”

And when Sandra complained online:

“They said they’d get into it. But I haven’t heard anything else from them.”

So I tried to get in touch with Facebook.  Absolutely no luck on the phone. And we sent three emails over a week before a person actually responded to us.  And that only happened after we began our third email by asking if anyone actually reads the emails.

Fortunately for Sandra her ex decided to take the photos down on his own.  But we’ve asked Facebook several times why it doesn’t have a phone number for people with serious issues like Sandra’s.  And guess what…still no response to that question.

Maybe we should send a letter. Do you think Facebook reads its mail?