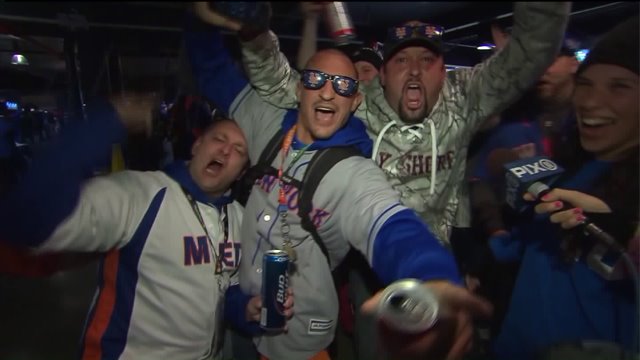 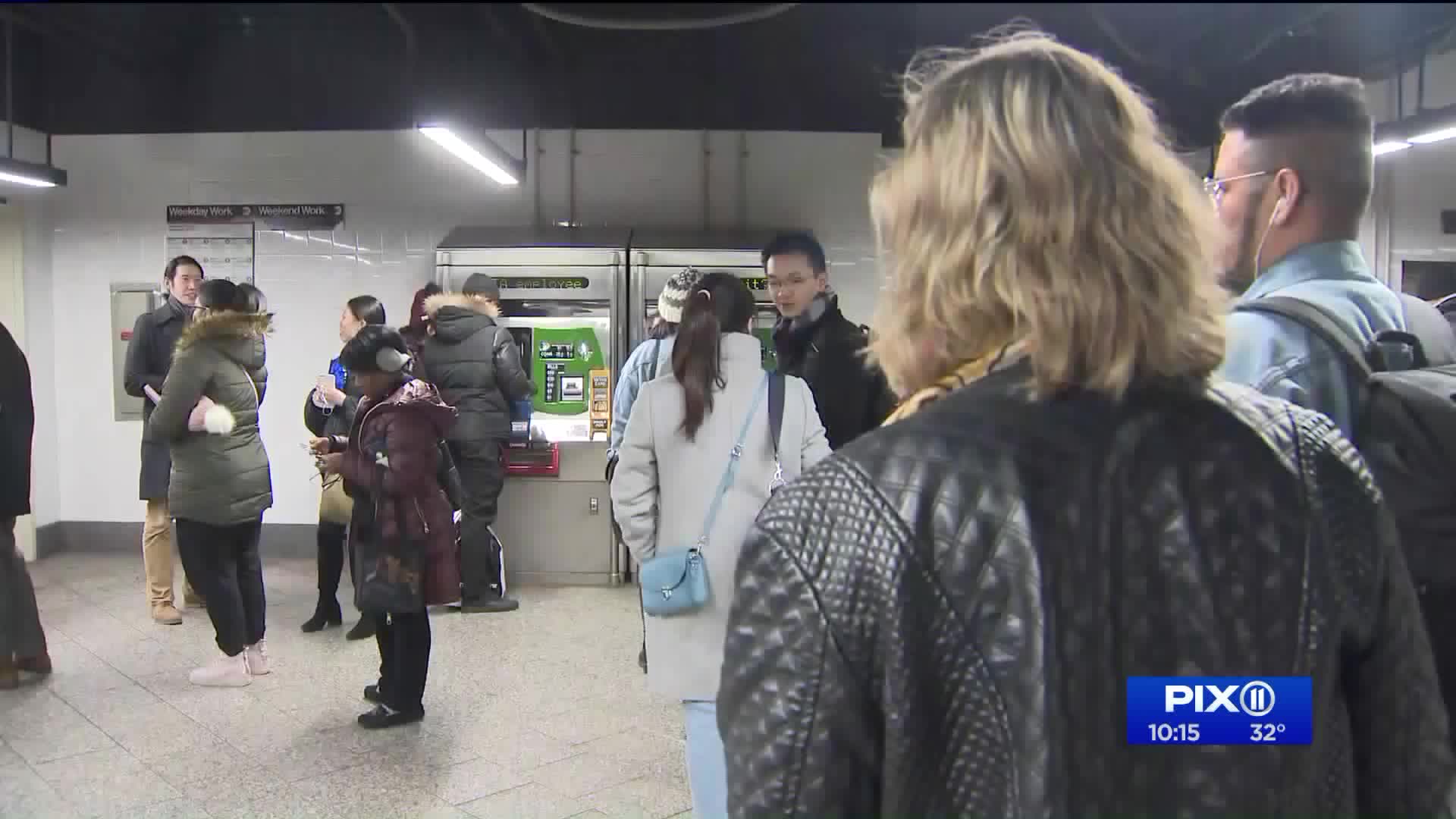 NEW YORK – Game 3 started off with a bang for the Mets. Down a run, David Wright launched a two run homer to put the Mets up 2-1. His first homer of the playoffs.

The Royals struck back in the second off Noah Syndergaard. Four hits led to two runs and a 3-2 KC lead.

The Mets then got a lift from another veteran. Curtis Granderson smacked a two run shot of his own in the third to put the Mets up 4-3. It was his 2nd homer of the series.

The mets scored their fifth run an inning later when Micheal Conforto beat out a ground ball. Allowing Lucas Duda to score.

The Amazins are back at Citi Field for Game 3 and hoping the arm of Thor and the hometown crowd will slow the pesky Royals.

"I was able to watch Matt (Harvey) and deGrom approach their hitters and saw how aggressive they were," said Game 3 starter Noah Syndergaard, nicknamed after the mythic Norse god.  "Watching the past two games has really helped me devise a game plan.”

The Mets are now down 0-2 in a seven game series, but history has been a source of hope for fans -- the 1986 Mets also lost the first two games to the Red Sox before winning the series.

For the Mets to turn it around, offense will be key.  Lucas Duda is the only player who has really been hitting in the World Series, posting a .444 average while the rest of the team hit just .129.