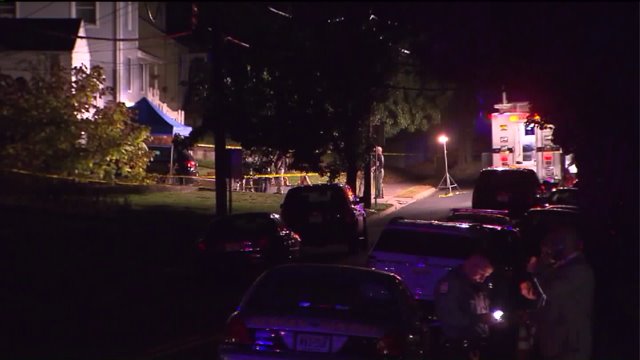 MIDLAND PARK, N.J. — A mother of two teenagers was stabbed to death in her driveway in Midland Park Thursday afternoon.

Suzanne Bardzell, 48, was found dead in her vehicle in her driveway at 715 Godwin Ave. (Photo: Bergen County Prosecutor)

Suzanne Bardzell, 48, was found dead in her vehicle in her driveway at 715 Godwin Ave. When police arrived on the scene, the car was still running. The murder weapon was recovered from the car.

Officials say Bardzell had a restraining order against Lomando, who violated the order days later.

Around 10 p.m., Bergen County Prosecutor John Molinelli said Arthur J. Lomando, a former NYPD officer who is estranged from Bardzell, jumped in front of a subway train in Harlem.

Molinelli said Lomando suffered severe injuries to his head and legs and is currently in surgery.