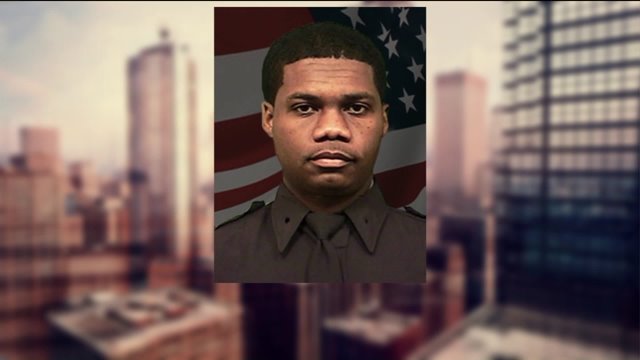 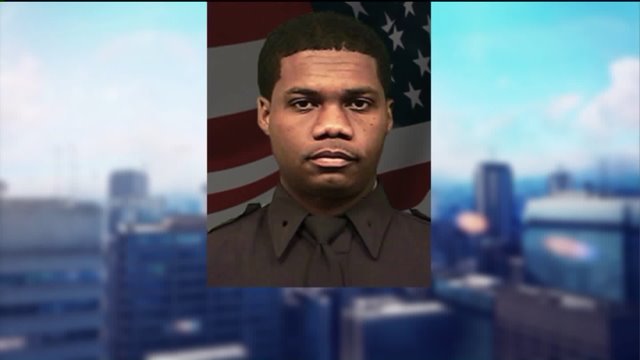 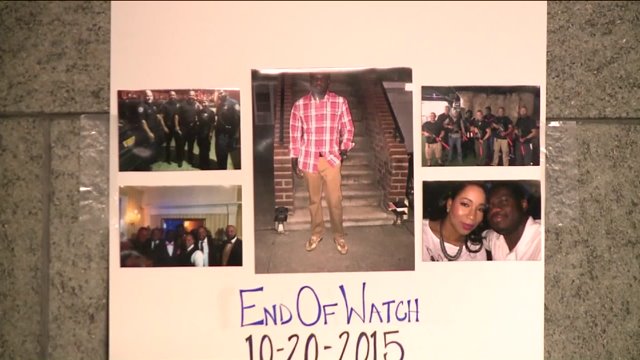 EAST HARLEM — Officer Randolph Holder has been lauded as an "extraordinary individual" by the city's police commissioner, who said his heart is broken for the young officer's father after Holder was gunned down in the line of duty Tuesday night.

Holder was 33 years old when he was shot in the forehead while trying to make an arrest in East Harlem. The officer died at 10:22 p.m. Tuesday at Harlem Hospital, Commissioner William Bratton said.

Holder emigrated from Guyana and soon after became a third-generation officer following in his father and grandfather's footsteps in the line of duty. Holder joined the NYPD in July 2010 and worked in Police Service Area 5, where he patrolled the public housing projects of East Harlem.

"I think all of us will tell you this is the hardest thing that we do," Bratton said. "That we mourn one of our own. I've been doing this for 45 years. It doesn't get easier. It never gets easier and it should never get easier."

Mayor Bill de Blasio described Holder as the type of officer who loved his job and did everything the right way.

"Our hearts are heavy and we offer our thoughts and prayers to his family who are experiencing unimaginable pain as we saw when we met with them earlier this evening," de Blasio said.

PBA President Pat Lynch also lauded the five-year veteran of the force and called attention to his mourning family.

"We had to tell his father," PBA President Pat Lynch said. "Everyday he was a superhero. We need to support our superheros. Say a prayer that this family will get through this emptiness that they will always have."

Holder was the fourth NYPD officer killed in the line of duty in the past 11 months.