Suspect in slaying of officer was wanted in separate shooting: NYPD 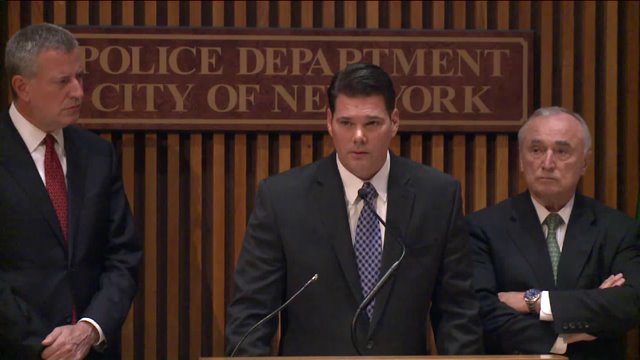 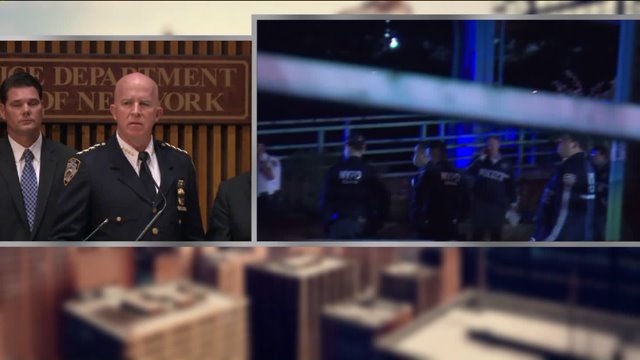 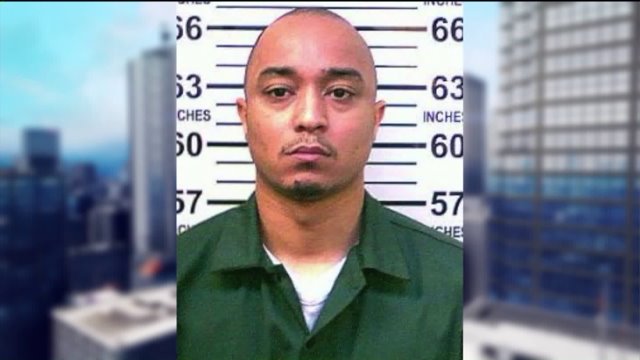 MANHATTAN — A man now in custody for the slaying of an NYPD officer was being "hunted" by the victim's colleagues for nearly two months for his suspected role in a separate shooting when he allegedly opened fire in East Harlem and killed Officer Randolph Holder, authorities said in a news conference Wednesday afternoon.

Tyrone Howard, 30, of Manhattan, has been released from the hospital and brought to a police precinct. A murder charge is being sought against him, officials said.

Mayor Bill de Blasio called Howard a "hardened criminal" who "should not have been on the streets." Similarly, Bratton derided the suspect as someone whose "entire life" showed a lack of remorse or interest in reforming his criminal ways.

Howard, who lives about three blocks north from where he allegedly killed the officer, was shot in the leg during a shootout on the FDR Drive that left Holder dead, authorities said.

Since Sept. 1, Howard had been sought by police officers in connection with a gang-related shooting and came back on their radar Tuesday night when he allegedly gunned down one of their own.

Tyrone Howard, seen here in a New York state booking photo, is accused of opening fire the night of Oct. 20, 2015, and killing NYPD Officer Randolph Holder on a footpath along the FDR Drive. (Photo: New York State Department of Corrections)

What would become a deadly encounter began about 8:30 p.m. Tuesday as Holder and his partner, both in plainclothes, responded to reports of shots fired near East 102nd Street and First Avenue in East Harlem, NYPD said.

When they arrived, a man told him his bike was stolen at gunpoint by one of the individuals who witnesses spotted running along the footpath heading north on the FDR Drive, police said.

Holder and his partner encountered a man on a bicycle on that footpath near East 120th Street and that's when shots rang out, Commissioner William Bratton said.

Chief of Detectives Bill Aubry said the suspect dropped the bike and pulled out a gun, firing one shot that struck Holder, 33, in the forehead. The officer died hours later at a hospital.

Holder's partner returned fire at the shooter who continued to run north along the footpath but was caught by responding officers. Holder had been shot in the leg during the exchange and was taken to a hospital for treatment -- and into custody, police said.

The slain officer served five years on the force before he was killed, police said. He was assigned to patrol the Housing Bureau PSA 5 in the neighborhood where suffered the fatal shot. Holder moved to the U.S. from Guyana, where both his father and grandfather served as police officers, Bratton said.

He "did what every other officer in the NYPD does when the call comes – he ran toward danger. It was the last time he will respond to that call," Bratton said Tuesday night at a news conference.

The killing of Holder marks the fourth time in less than a year that an NYPD officer has been gunned down in the line of duty.

As the investigation into his death continues, the FDR Drive was closed in both directions between 96th and 125th streets, police said. It reopened at 1 p.m. Wednesday, according to the city's Office of Emergency Management.