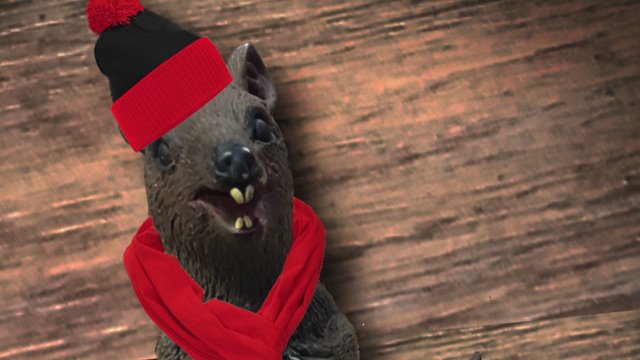 Rat complaints are on the rise in the city. The NYC Health Department believes 311 and on-line reporting have allowed more people to register a problem.

NYC Health Department staff assigned to rat patrol has been increased from 9 to 50 members (including exterminators and public health specialists). The budget for this issue is now $2.9 million.

The Health Department crews conduct operations that observe rats and rat behavior. Crews report a reduction of rat sightings by 80 to 90 percent at the locations.

"Rats are one New York City institution that we're happy to get rid of," says NYC Mayor de Blasio. "We're cracking down on rats in neighborhoods across the five boroughs."

But NYC Comptroller Scott Springer is calling for more action. His independently-elected citywide office issued reports in 2014 and 2015 criticizing the Health Department and the MTA, a state-run agency which maintains the subways.

Rats call the tunnels home, too.

The MTA has ordered 3 new vacuum trains to sweep and clean the tunnels but they will not arrive until 2017. MTA officials say more crews have been assigned to clean up trash in stations.

In this video, PIX11's Greg Mocker suggested "Chill Rat" could be the next big thing. Although, he was not impressed.