Jurors rule against woman who sued nephew, 8, for breaking her wrist during hug 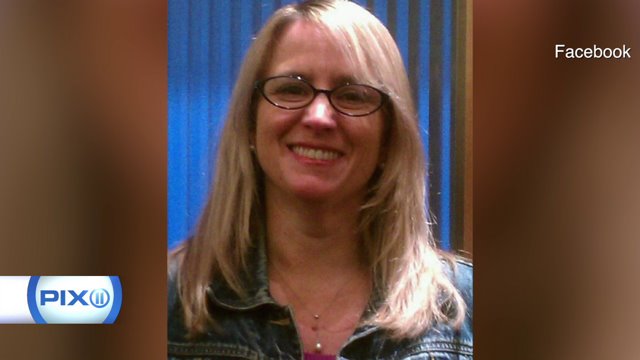 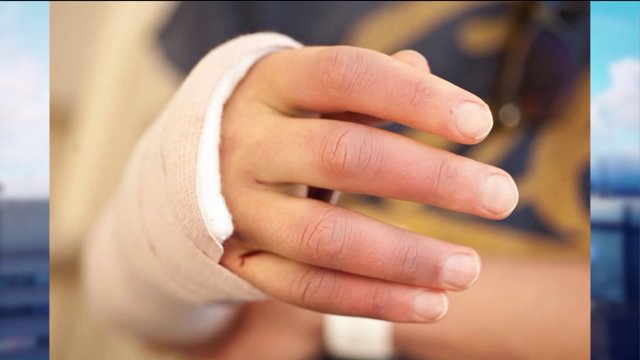 BRIDGEPORT, Conn. — A Manhattan woman will receive nothing from a lawsuit against her then 8-year-old nephew.

The Daily News reports jurors at the Superior Court in Bridgeport, Conn., took 25 minutes to decide that Jennifer Connell shouldn't receive a penny from her own nephew.

Connell, 54, filed a $127,000 lawsuit against her nephew who accidentally broke her wrist when he jumped into her arms for a birthday hug in 2011. Her nephew, who was eight at the time, was "not careful" and "unsafe" Connell's lawyer said during closing arguments.

Connell alleges that her broken wrist has impacted her social life and made it difficult to climb the stairs to her third-floor walkup.

The Connecticut Post reports that Connell showed no emotion when the verdict was announced. She then asked for judicial marshals to escort her to her car through the sea of reporters waiting outside.

Jennifer Connell, 54, is suing her now 12-year-old nephew after she broke her wrist during a hug from the boy. (Facebook)