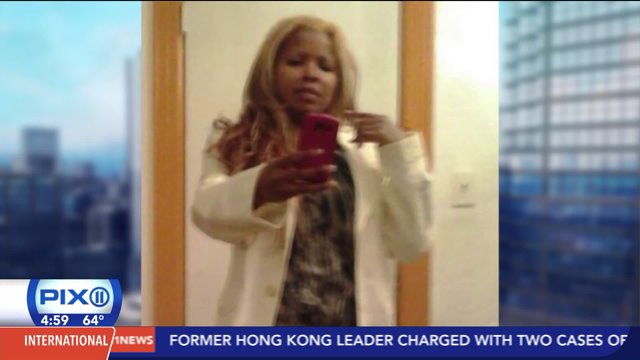 BOROUGH PARK, Brooklyn — New York City police and fire officials have found a second body in the rubble of an apartment building that exploded over the weekend.

The body was recovered Monday afternoon in the rubble. Fire officials said no identification has been made, but a tenant apparently moving out the day of the blast had been missing.

Authorities say 47-year-old Francesca Figueroa was apparently moving out of the second floor during the blast Saturday. Her sister, Nicura, told reporters her sister was missing.

Authorities say the blast happened after a stove was removed from a gas line that may not have been properly disconnected. Nicura Figueroa said her sister was cleaning out her apartment.