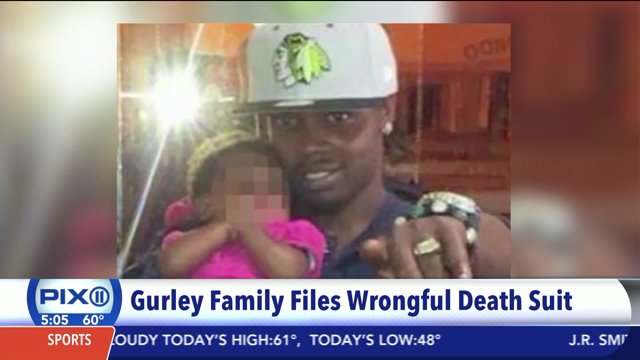 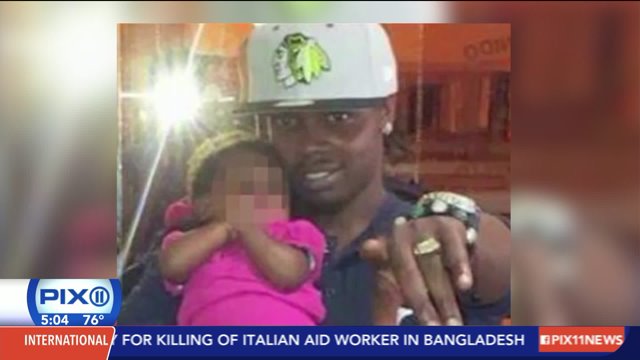 NEW YORK — A New York City police officer charged with fatally shooting an unarmed man in a Brooklyn housing complex will go on trial in January.

Liang faces manslaughter and other charges in connection with the death of 28-year-old Akai Gurley.

Gurley was with his girlfriend at the Louis Pink Houses last November when Liang fired into a darkened stairwell. Gurley was hit once and died at the scene.

Prosecutors say Liang shouldn't have had his finger on the trigger of his gun. They also say Liang didn't call an ambulance after Gurley was shot.

Liang has pleaded not guilty. His attorney says the shooting was accidental.