Police search for suspect in Bronx shooting that injured 2 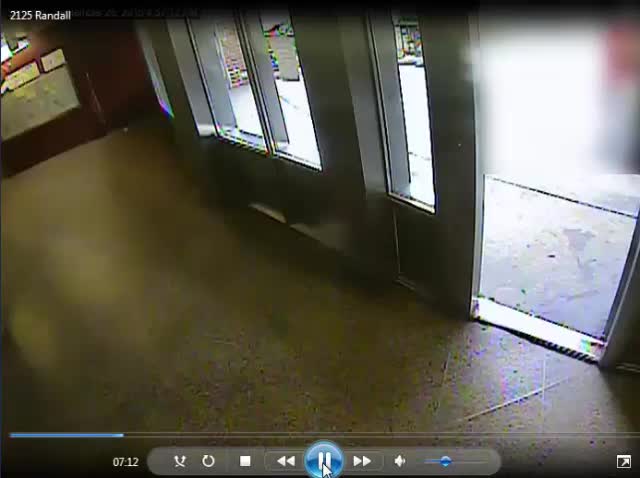 CASTLE HILL, The Bronx — Police are searching for a suspect they say shot two men several times in the Bronx.

The shooting happened Saturday afternoon around 4:30 p.m., in front of 2125 Randall Ave in the Castle Hill section of the borough.

Police say two victims were standing in the doorway of the location when the suspect began shooting. One of the victims, 20, was shot several times in the right leg. The other victim, 22, was shot in the left buttock. Both victims were taken to area hospitals in stable condition.

Police have released surveillance video of the shooting.