New cluster of Legionnaires’ cases confirmed in the Bronx 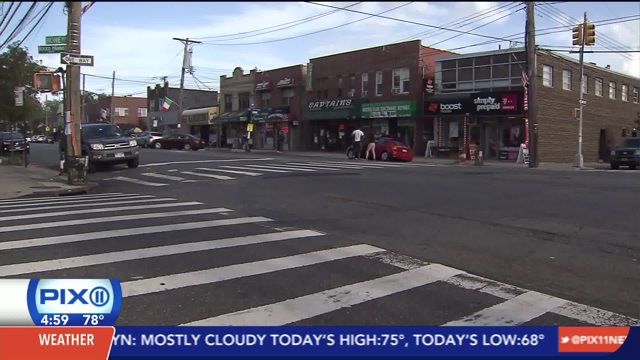 THE BRONX – City officials announced that a cluster of new Legionnaires' disease cases has been confirmed in the Bronx.

They say the seven people diagnosed with the illness live in Morris Park, and those cases aren't believed to be connected with the outbreak this past summer that killed 12 people.

Health officials traced the source of the outbreak to a cooling tower at the Opera House Hotel.

“My office has been informed by the City’s Department of Health & Mental Hygiene of cluster of Legionnaire’s Disease in Morris Park," said Bronx Borough President Ruben Diaz Jr.  "As we monitor this situation, we urge anyone who feels sick to visit their doctor or a hospital to get checked. It is too important to wait.”

Legionnaires' disease cannot be spread from person to person, anyone with questions about the illness is encouraged to visit the city's site on the disease.