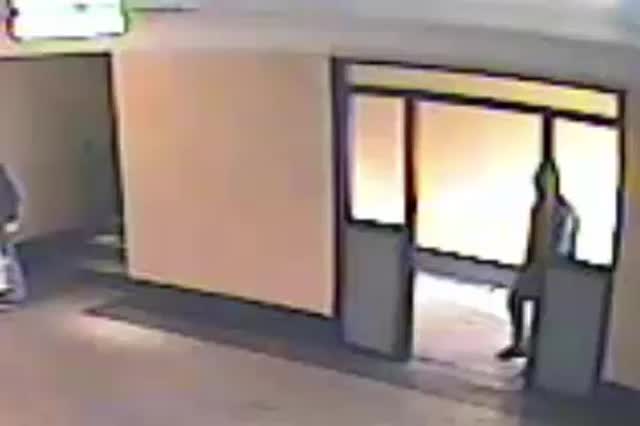 BRONX -- New York City police are looking for a suspect accused of assaulting a 79-year-old man and stealing $200 from him in the lobby of his Bronx apartment building Monday.

Police say the suspect followed the man into his building in the area of Kingsbridge Road and Heath Avenue around 4:35 p.m., grabbed him around the neck and threw him to the ground.

While the victim was on the ground, the suspect removed approximately $200 from his pants pocket and fled the area.

The suspect is approximately 5'8 with a thin build, who was last seen wearing a gray hooded sweatshirt with blue jeans.