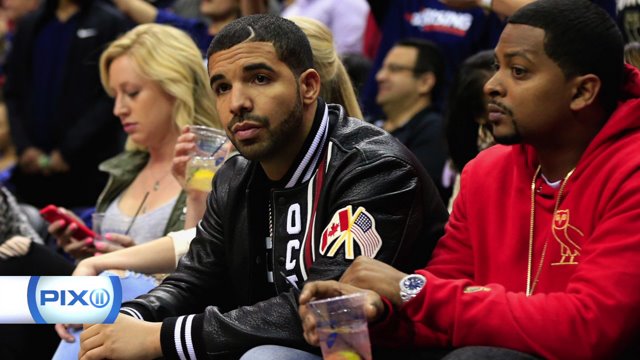 NEW YORK—On Friday Serena Williams took a devastating loss in the U.S. Open ending her bid for a Grand Slam title—and people on Twitter are saying her new beau Drake is to blame.

Williams and Drake have had a long-rumored relationship that has been something of a sideshow during her push for the calendar Grand Slam.

Drake's hit single "Hold On We're Going Home" even played during Williams' final match, which sent the crowd into a frenzy.

Drake has a way of finding his way to the stands to cheer on his favorite teams, and time after time those teams end up losing. Now fans are hilariously blaming her stunning loss on him with the hashtag Blame Drake:

Wait.. #Serena lost? Oh, I blame #Drake completely. Lawd. Should've known it was a wrap when his behind was in the stands.

Smh! Why does the Internet always find a way to #BlameDrake ? by xxl pic.twitter.com/HKCRemIdwK

Even other athletes are getting in on the action— LOLO jones tweeted "well when serena breaks it off with Drake- I'm here for you boo. My season is already in the crapper so no one can blame you."

Well when Serena breaks it off with Drake I'm here for you boo. My season is already in the crapper so no one will blame you.