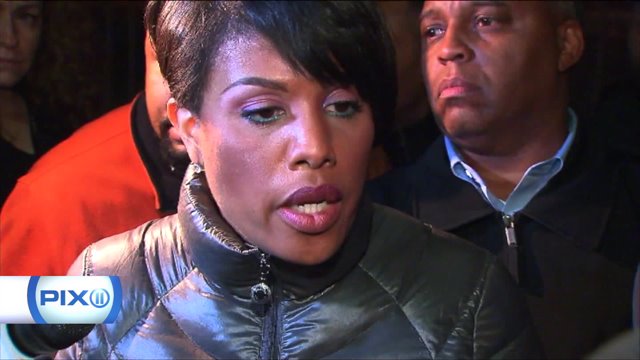 Baltimore Mayor Stephanie Rawlings-Blake will not seek re-election, according to her public affairs chief, Kevin Harris.

Harris told CNN Firday that Rawlings-Blake "wants to put governing over campaigning and continue leading the city through our recovery efforts."

Baltimore's mayor was tested by the death of Freddie Gray allegedly at the hands of police and the unrest that followed it last April.

Rawlings-Blake took office in 2010 after the former mayor, Sheila Dixon, resigned following an embezzlement conviction. She won a full term of her own in 2011 and has presided over a city that seemed to be enjoying an economic resurgence.