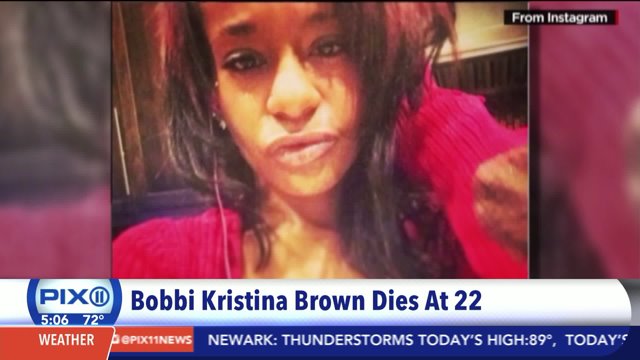 ATLANTA — Filmmaker Tyler Perry paid homage to the late Bobbi Kristina Brown through a tribute video that was shown during her private funeral in August.

Perry wrote in a Facebook post Friday that the Houston estate asked him to share the 3-minute plus video featuring the 22-year-old daughter of Whitney Houston. Bobbi Kristina died in hospice care July 26 after she was found face-down and unresponsive in a bathtub in her suburban Atlanta townhome Jan. 31.

Bobbi Kristina was the only child between Houston and R&B singer Bobby Brown.

The video shows photos of Bobbi Kristina as a baby, posing alongside her parents and as an adult. As each picture flashes across the screen, her mother's song "You Were Loved" played.

The video ended with the words, "Goodbye for now."