Neighbors are speaking up about noise complaints 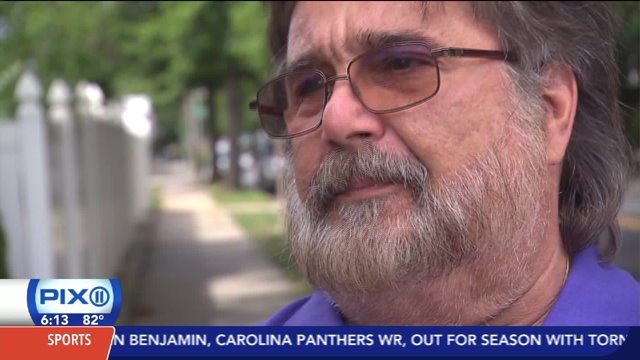 New York can be a noisy place. Some locations are a little more quiet than others.

Neighbors in Whitestone, Queens enjoy the peace of their community. But they've been tracking the flight path of helicopters and sea planes. They are asking the government to review their data.

Their civic group, We Love Whitestone, is working to gather helicopter noise complaints. Dan Aronoff created airnoisereport.com and it has logged more than 2100 incidents in 2 months.

In 2012, Schumer worked with the Department of Transportation on regulations requiring water routes on the North Shore.

After a fatal accident in 2009 that killed 9 people, the FAA issued new rules governing the airspace over the Hudson River.