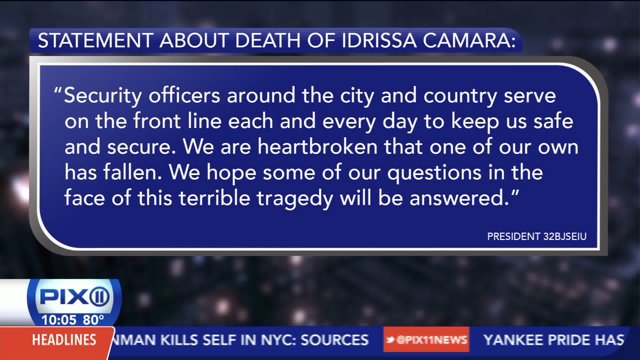 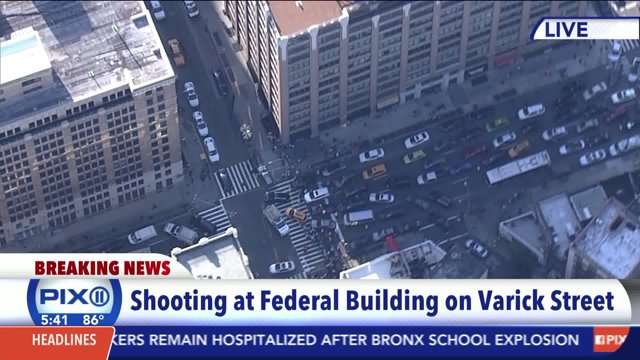 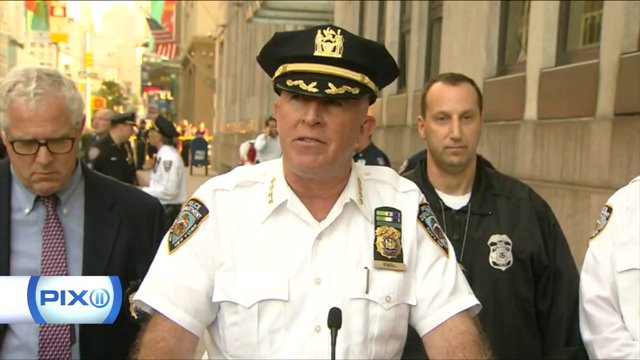 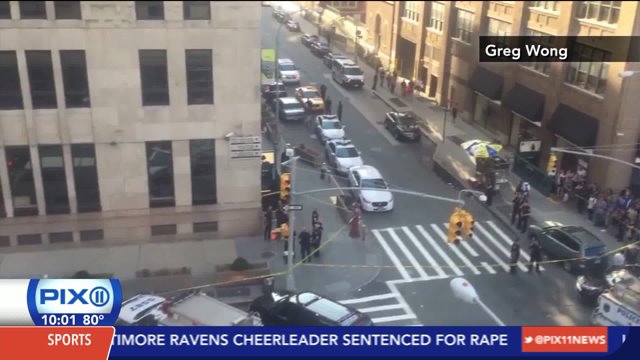 WEST VILLAGE, Manhattan -- A security guard and suspect are dead after a murder-suicide inside a federal building located at 201 Varick Street.

68-year-old Kevin Downing, a former federal employee  for the Bureau of Labor and Statistics,  allegedly walked into the building, fatally shot 53-year-old Idrissa Camara, a security guard, then killed himself.

According to NYPD, Downing walked into building, approached the metal detectors and pulled out a handgun. He then shot Camara once in the head.

Afterwards, Downing walked further into the building, then shot himself in the head near the elevators. EMS confirmed the suspect was dead at the scene.

Camara was in cardiac arrest when transported from the scene, then later died at Lennox Hill Healthplex.

FJC Security Services says Camara had been scheduled to get off at 4 p.m. but agreed to stay late.

They say the senior guard  was armed, "well trained, cared deeply about his job and knew that building better than anyone else." The company said Camara "never had a chance to defend himself."