Florida teens hack 17-year-old boy, bury him alive, have sex on his grave 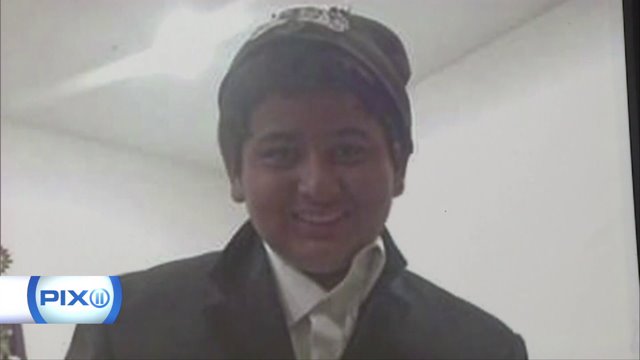 MIAMI, Fla.— Four teens hacked a 17-year-old boy and buried him in the woods before two of them had sex by his grave, police said.

The alleged murderers dug a hole for a grave in the woods, a few days before the murder, to bury the victim.

On June 28, the teens lured Guardado into the woods across from the Job Corps building in Homestead.

Using a machete that they had placed at the murder scene before hand, they started striking him while each of them watched, officials said.

Strickland "complained that she had missed the first series of machete strikes because she had walked away for a few minutes to urinate in the woods," according to the arrest report.

Guardado was ordered to lay in the grave, and after making one last attempt to fight off the attackers, Arbelo struck him many more times until his face caved in.

The disturbed teens pushed him into the grave and proceeded to bury him. They then burned the victims belongings, as well as their own clothes that were stained in blood. They also got rid of the machete and the shovel, police said.

After finishing, Strickland and Arbelo had sex until it was time to return to campus at the job corps.

The victim's family reported him missing on June 28, and searched for him for three days before discovering a human body buried in the woods on July 1, police said.

An autopsy concluded that the body belonged to Guardado.

All four of the teens were arrested and have confessed to the slaughter of Guardado. Charges are pending.