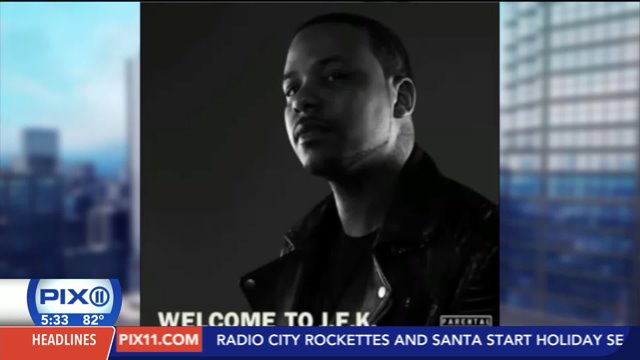 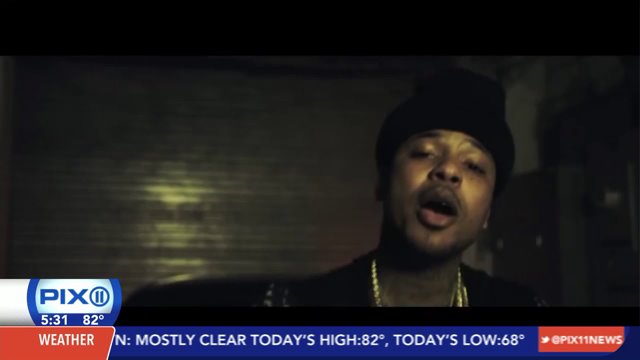 NEW YORK — A reward of $2,500 is being offered for information about the shooting death of Lionel Pickens, a New York City rapper who performed under the name Chinx and was killed while he sat at a red light in Queens, police said Wednesday.

The 31-year-old rapper was gunned down May 17 as he and a friend sat in his Porsche at a red light near Queens Boulevard and 84th Drive, police said.

Police said another car pulled up beside the pair and sprayed bullets into the car.

Pickens was shot multiple times in the torso and taken to a hospital where he was pronounced dead. His friend suffered gunshot wounds to his back.

NYPD announced the reward Wednesday, the same day a documentary about the rapper, who was part of French Montana's Coke Boys group, was due to come out. "Long Live Chinx" was set to air on Revolt TV.

Pickens' debut album "JFK" is scheduled to be released on Friday.