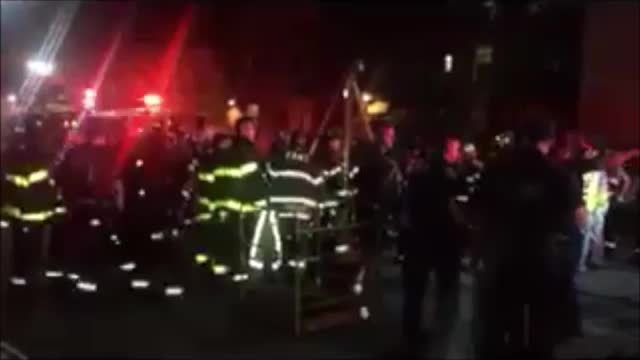 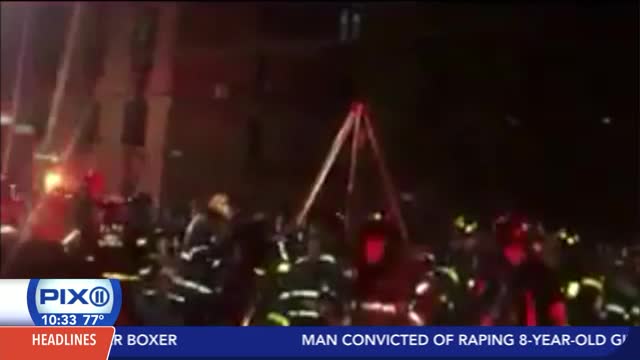 FLATBUSH, Brooklyn — Firefighters have concluded their search for two men who climbed down a manhole in Brooklyn.

Witnesses say the two men were seen climbing down the manhole in Flatbush in the area of E. 35th Street and Avenue H around 9:30 p.m.

Police and firefighters were on the scene searching for the two men.

According to firefighters, the men are known scavengers who climb into the sewers regularly.

A third person, who police have in custody, said the two men usually call him from another location after they climb down into the sewers, but they didn't call him tonight.

An investigation is ongoing about who these men are.